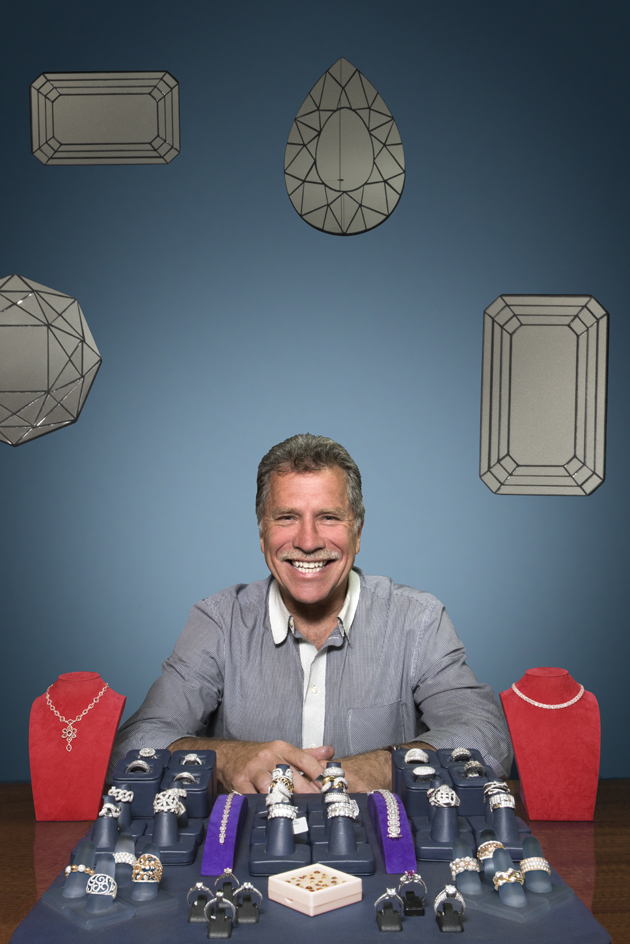 Business Owner:  Ian Sharp
“People inherit jewellery from their parents and grandparents and they’re not wearing it. Rather than leaving it in the safe and the drawers, they are using all the old jewellery and making one or two nice pieces they can wear. We melt it, trade it in, make them a new piece.  Some of it could be sentimental but it’s just sitting there and it would be so much nicer if the parents and grandparents knew you were wearing it and they had put money into the new piece. That’s a big part of the business now, that’s huge.”

High Point
“I enjoy my business, making the jewellery, redesigning old things or engagement rings and making people go wow. I enjoy creating something from nothing and people wear it for 10-20 years. Some people have worn it for 30 or 40 years and still haven’t changed it. That keeps me going.”

Low Point
“We have been robbed a lot.   We had an armed hold up. They knocked on the door at 10am in the morning. We don’t let anyone in until we have finished setting up but they said they were in a hurry because they were going to the airport and needed to pick up a repair.   He was wearing a suit and then his brother came behind him, emptied the safe and they walked out. It took them 2 minutes. The staff were just lying on the floor with a gun to their head and the brother was emptying the safe. They got caught but not the goods.”

Business Tip
“You have to have a passion towards what you do and you just keep working hard. Things go up and down, you just keep on at it and stick to what you know and what your passionate about and you will get there. It’s the effort that you put in, the extra hours, the late nights… you don’t count hourly rates. There is no such thing as easy business.”