Gregory Crewdson is a New York based photographer. I had never heard of him until I stumbled across his Twilight Exhibition at the Guggenheim museum in Manhattan in 2002.  This is how Crewdson describes twilight.

“There’s really only a five-minute span where everything lines up. It’s witching hour. The wind dies and everything becomes still. I’m attracted to twilight as much for the stillness as for the light. It’s a moment of perfection. I love that moment. Actually, I live for it.” The settings for these images are very suburban and have involved large crews assisting with lighting, set dressing and makeup.   Just have a look at the production credits in the back of the book and you could believe a feature film had been shot.  These images were shot on large format film cameras with one shot only – no digitals combos – amazing!

You can feel the tension in these images and the exhibition left me feeling like I had just viewed stills from the eeriest episodes of the Twilight Zone. Needless to say that I bought the book on the way out. 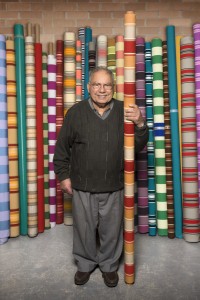 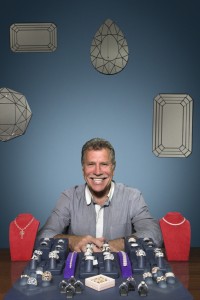